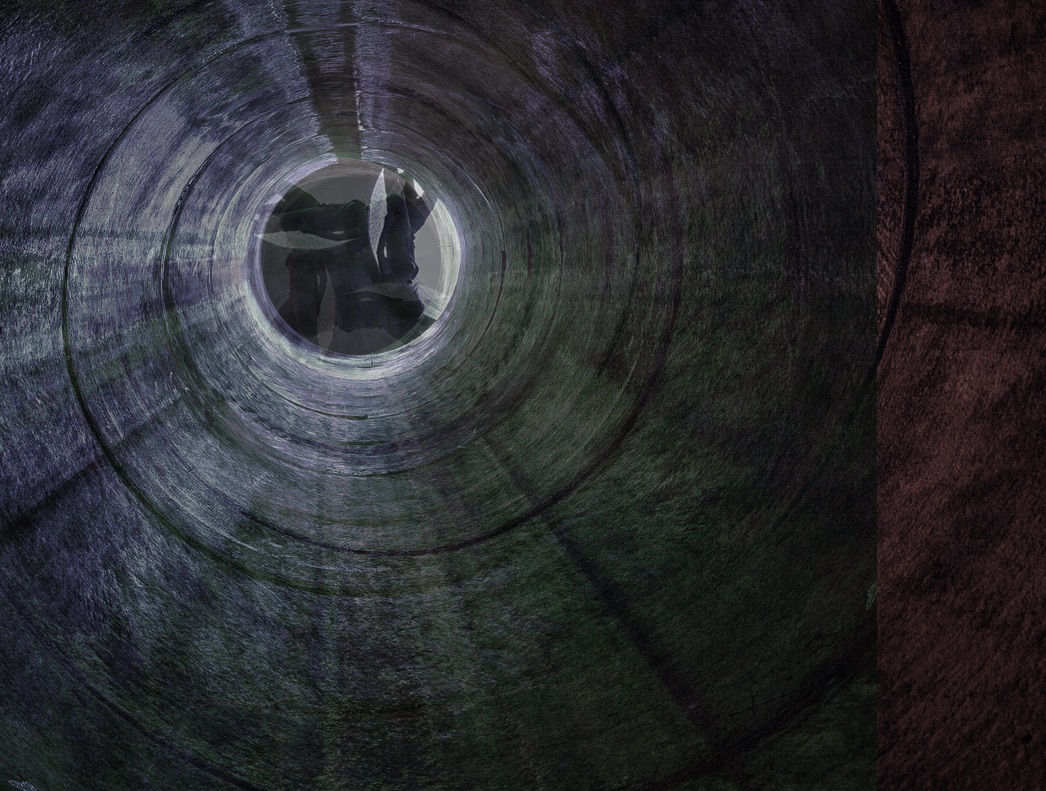 squirrel nut zippers stand out for some many reasons, but one of their hallmarks is the extended intro. most bands treat the intro of a song as just a quick setup before we get to the first verse, which is really just the setup for the chorus. snz will take an extended trip through several different sections that set up the theme and mode of the song without actually playing anything from the first verse. when that first verse finally comes around, it grabs you because you haven’t heard it before; then when the chorus hits, it grabs you because you have.

in my most recent attempt at that kind of journey, i’m playing progression similar to the verse first, then the exact progression that appears in the bridge. this will hopefully make the chorus the biggest surprise, even though it’s progression is probably the most obvious.