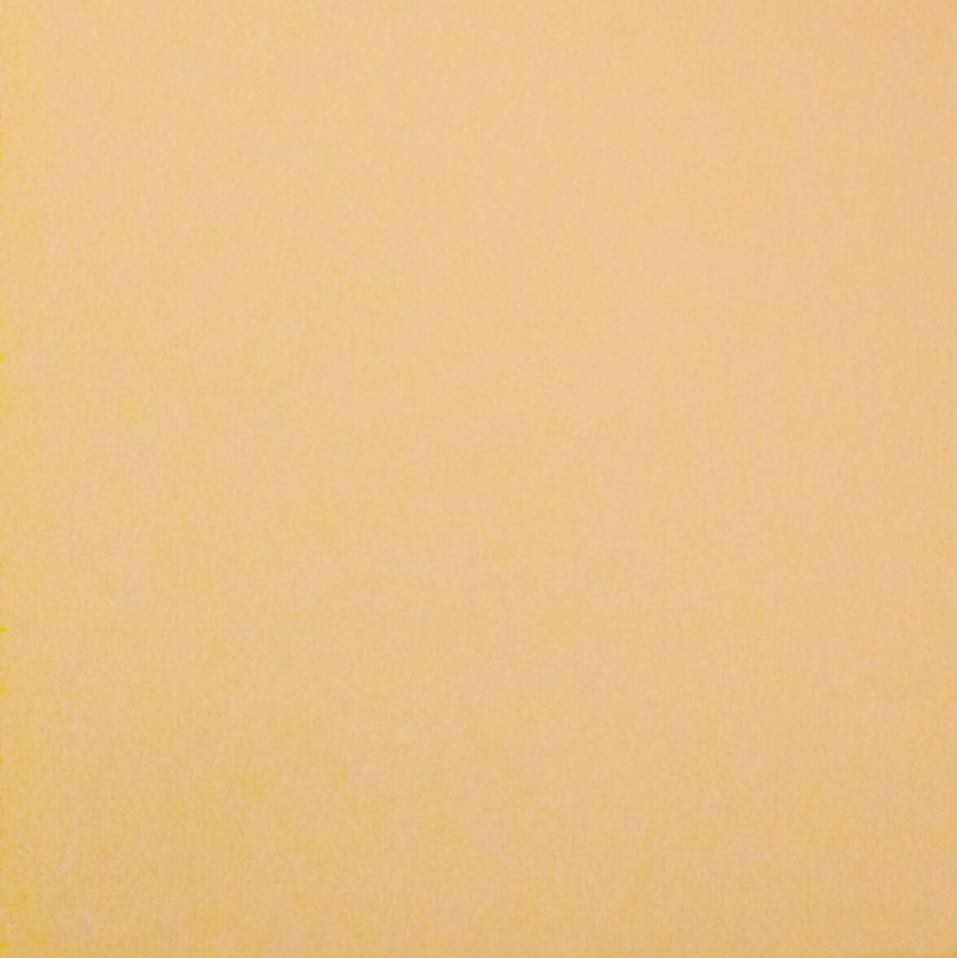 it started as a joke several years back. walking around san diego with some youth group students, i saw a large, abstract sculpture in front of a building – the type of corporate art that’s destroyed in “fight club.” secretly, the building owner bribes the city for letting them put up a big, ugly building: the art adds an element of beauty to make up for the grasslands they razed. i pointed to the hunk of metal and said, “look! it’s art!” as if i had spotted some sort of wild animal.

the students played along and asked how i could tell. i said that i had my art identification kit with me (in reference to joe spooner’s excellent “the elephant walk”).

“how does the art identification kit work?”

“easy, you find something completely useless and boom…that’s art.” we spent the balance of the weekend pointing out all the wild art we discovered! it was just a joke, but the more that joke sat with me, the more i became convinced it was true.

finding a working definition of art has been important to me. i’ve spent countless hours rolling my eyes as people tell me that their three year old could create a pollock. “so then is everything art?” of course not, but i couldn’t lock down a definition or a boundary other than supreme court justice potter stewart’s infamous (yet utterly useless) definition of pornography. how could i succinctly lock down ideas like the purity of intent, the value of expression, and the exploration of craft, while excluding pretty much anything used and consumed? my offhanded joke at the expense of terrible, corporate nonsense ended up exposing a depth of understanding that took me years to fully appreciate.

art is useless – that is what gives it such great value.