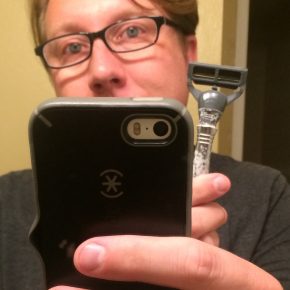 what are you looking for?

a few years ago, in an effort to purge all lies from my life, i felt i should actually assess myself when people greet me with, “how are you?” this led to me telling a lot of people i was tired or stressed. by breaking the social norm, i raised a flag in people’s minds that it was a cry for help. they’d quiz me further and find out i’m feeling about how most everyone is feeling. life has ups and downs and when we put a microscope on it, those downs look a lot bigger, while the ups tend to seem trivial. we take life’s positives for granted. i still try to be honest when people ask that question, i just try to be more gracious. when i’m generally good, i’m good.

all that to say i was putting a microscope on lisa’s health. i know the path to recovery won’t be a smooth and steady hill, but i stubbornly took every unexpected turn as a huge setback. by undercutting the progress we made with a negative outlook, i was living in fear, stress, and pessimism. i was looking around every corner for the next setback to get us. i was assuming we were sheep at the slaughter. but the only thing that’s going to die tonight is this grief beard.

“he who did not spare his own Son, but gave him up for us all—how will he not also, along with him, graciously give us all things? who will bring any charge against those whom God has chosen? it is God who justifies. who then is the one who condemns? no one. Christ Jesus who died—more than that, who was raised to life—is at the right hand of God and is also interceding for us. who shall separate us from the love of Christ? shall trouble or hardship or persecution or famine or nakedness or danger or sword? as it is written:

“for your sake we face death all day long;
we are considered as sheep to be slaughtered.”[psalm 44:22]

no, in all these things we are more than conquerors through him who loved us. for i am convinced that neither death nor life, neither angels nor demons, neither the present nor the future, nor any powers, neither height nor depth, nor anything else in all creation, will be able to separate us from the love of God that is in Christ Jesus our Lord.” – romans 8:32-39

the gift and the curse 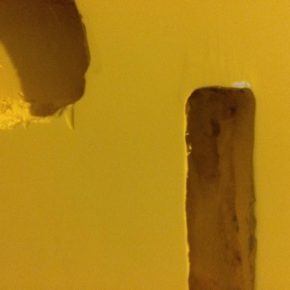 there may be a language difference at work here, mr. redman and i are separated by all of america and the atlantic ocean, so if i’m lumping him in with the message about “protecting our kids” i hear a lot of, i’m sorry. this tweet just sparked a lot of thoughts that had been bubbling below the surface.

END_OF_DOCUMENT_TOKEN_TO_BE_REPLACED 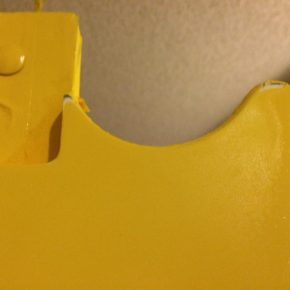 i have a confession to make: i drive the speed limit. i’m kinda prideful about it, too (why else would i blog about it): when i see someone my age or over that’s driving fast or aggressively, feelings of superiority wash over me. this especially happens in the morning when i see parents taking their kids to school in (honda) fits of aggression or business people racing so that can sit at some desk somewhere. “grow up!” i yell in my head as they zip around me all pissed off because i’m driving the speed limit.

END_OF_DOCUMENT_TOKEN_TO_BE_REPLACED 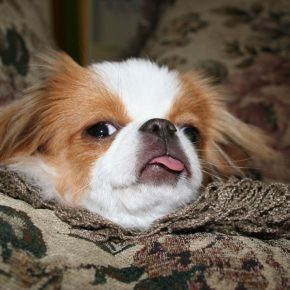 when someone i don’t know thinks an art piece i’ve created is dumb, my assumption is that they think i’m dumb. this is because when i see an art piece that is uninspired or derivative, my assumption is that the artist is uninspired. if i’m being my most charitable self, the person i want to be at all times, i’ll assume they haven’t yet found their voice. regardless, i believe that a person’s creations are intrinsically linked to the person.

END_OF_DOCUMENT_TOKEN_TO_BE_REPLACED 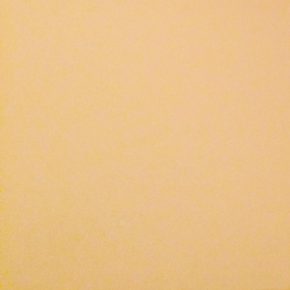 it started as a joke several years back. walking around san diego with some youth group students, i saw a large, abstract sculpture in front of a building – the type of corporate art that’s destroyed in “fight club.” secretly, the building owner bribes the city for letting them put up a big, ugly building: the art adds an element of beauty to make up for the grasslands they razed. i pointed to the hunk of metal and said, “look! it’s art!” as if i had spotted some sort of wild animal.

END_OF_DOCUMENT_TOKEN_TO_BE_REPLACED 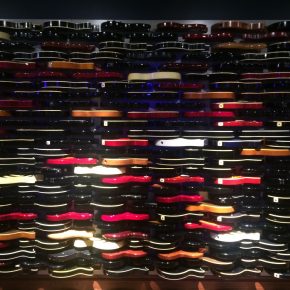 there are certain problems in life that i believe we should just give to God. addictions, health concerns, or the actions of other people, these things leave us powerless and all we can do is put them in God’s hands. then there are other things that we can ask God for strength in, but ultimately and practically, we just need to take care of these ourselves.